APB have an in-house team who specialize in the undertaking of steelwork repairs as well as the fabrication and installation of structural steelwork.

All aspects of steelwork repairs are undertaken to structures including steelwork, cast iron and stainless-steel elements.

APB have also undertaken the fabrication of new structural steelwork elements. Including work undertaken at a household waste recycling center to create a new steelwork walkway to allow the public to access the waste skips. Structural steelwork drawings were produced and the steelwork was fabricated in house before eventually being taken to site and installed by APBs steelworkers.

Using APBs in house steelwork fabricators it has been possible for us to design and fabricate the required steelwork to overcome a temporary works design issue. Whilst undertaking works to a bridge replacement over a river the temporary dam overflowed and failed meaning that an alternative solution needed to be found to allow the new concrete abutments to be poured prior to a Christmas blockade. A design was produced and steelwork was fabricated to allow the installation of a temporary sheet pile dam that allowed the pumping out of water from behind and the structural concrete to be poured.

Our range of capabilities has allowed us to deliver civil engineering and construction projects for local government bodies and large private clients across the UK since 1986. 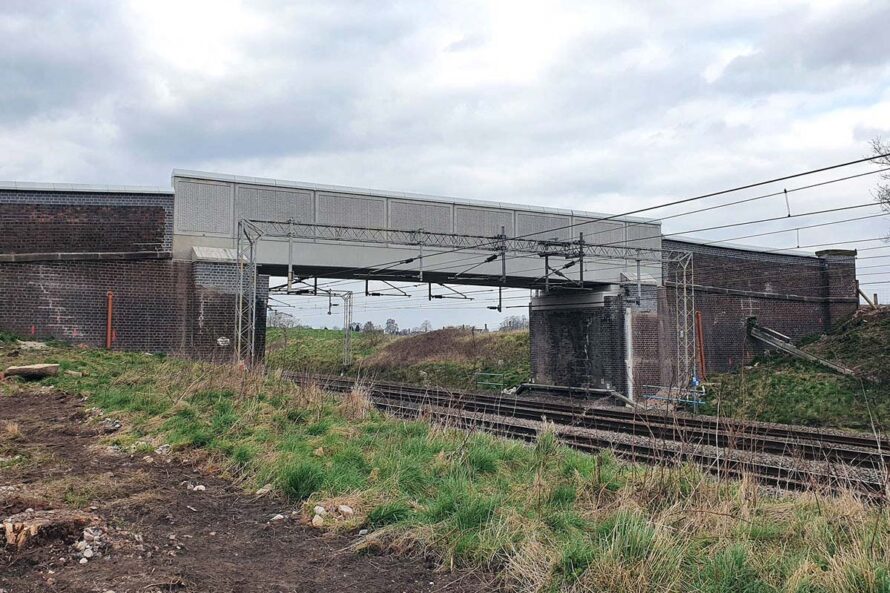 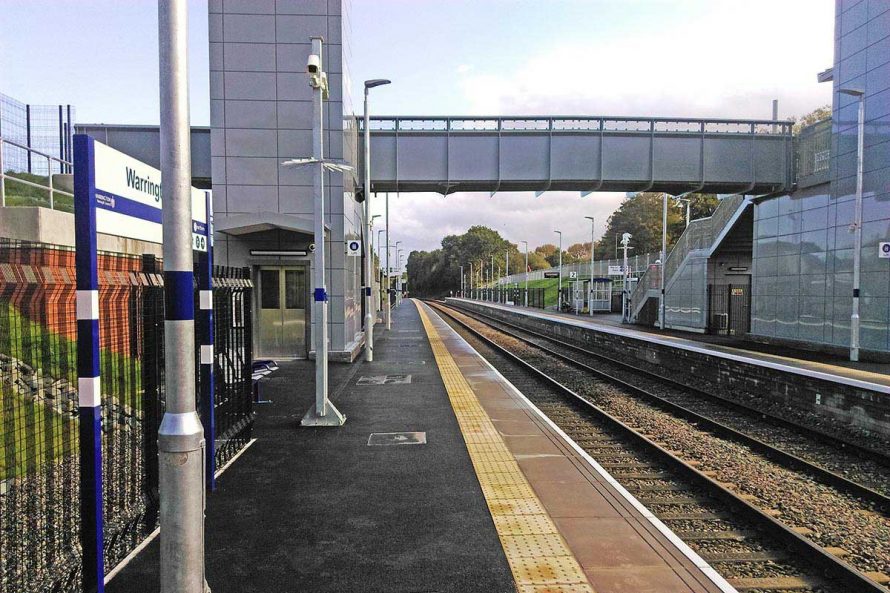